CFL vs LED Bulbs: How to make the correct choice?
Navigation

CFL Vs LED Bulbs: Which One Is The Better Option?

Finance your next remodeling project!

Check the loan offers you qualify for.

Your credit score will not be affected

Compact fluorescent (CFL) bulbs and Light Emitting Diodes (LED) are smart lighting options to illuminate your home. They are, in fact, energy-efficient alternatives to the traditional lighting and standard incandescent lights. Although both of them ensure to lower your electrical bills, they differ from each other in quite some aspects. The choice between CFL vs LED bulbs makes for a long-standing debate. And today we shall try to explore which one is the best option for your home. So, read on!

What is the difference between LED and CFL light bulbs?

The main difference between LED and CFL bulbs lies in their mode of operation. CFLs run by passing an electric current via a tube which contains argon and mercury vapor. The result is the emission of ultraviolet light, that transforms into a cool, pleasant, and visible white light spectrum. On the other hand, LEDs — also found in the majority of electronic displays — operate by combining positive and negative charges, which then releases energy in the form of instant light rays.

Read more: 5 Lighting Tips To Increase The Value Of Your Home

Which is more harmful LED or CFL?

CFL does contain tiny amounts of mercury which can prove to be detrimental for your health. They also cannot be disposed of as part of your household waste. Therefore, it is advisable to recycle this bio-hazardous product after its use — so that the toxic mercury does not leak into landfills and cause further damage to the environment and inhabitants living close to the vicinity. 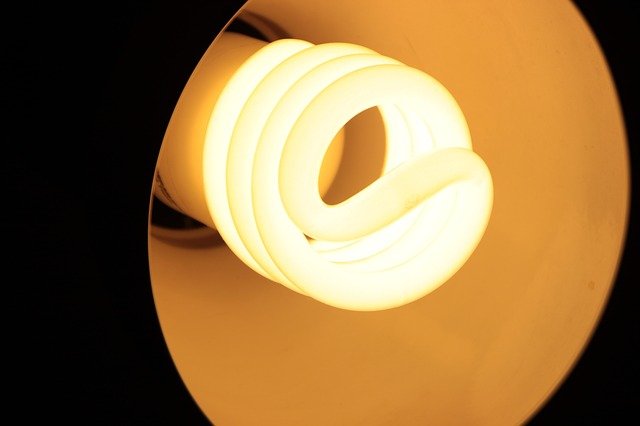 CFL vs LED bulbs in terms of energy efficiency

CFLs use up to 35% less energy than standard light bulbs. However, LEDs utilize up to 75% less energy than incandescent bulbs. Therefore, in terms of energy savings, LEDs obviously win hands down. Moreover, the former category of bulbs releases 80% of this energy utilized as heat, whereas the latter generates minimal or zero heat. This factor further enhances the energy efficiency of LED bulbs.

Which type of bulb is more durable?

CFL bulbs can last up to a maximum of 8,000 hours, which is almost 10 times longer than that of incandescent light bulbs. But LEDs come with an even higher lifespan — lasting from 25,000 to 50,000 hours. Not only this, LEDs are even more durable. They are strong and won’t break when they fall on the floor, whereas CFLs are extremely fragile and prone to break easily. 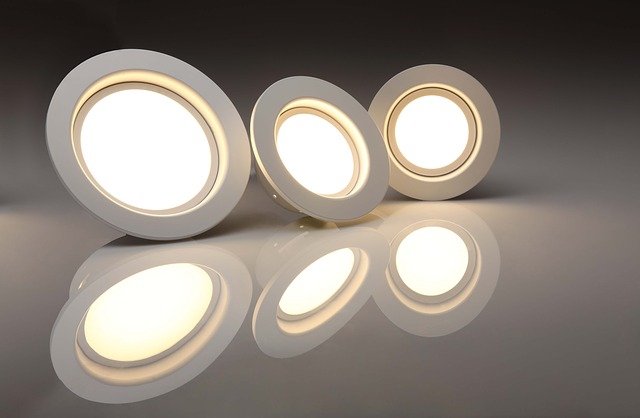 CFL vs LED bulbs: which one is more cost-effective?

If you consider the first-time costs, LED light bulbs are a little more expensive than fluorescent lights. The approximate cost of a CFL bulb can be around $2-$4, while an LED may cost you around $5-$8 per piece. However, emerging new technologies are gradually lowering the price of LEDs. Also, if you consider the costs, in the long run, LEDs will definitely add more to your savings.

What about the brightness factor?

We can’t give an exact answer to the question – which bulb is brighter than the other? To get an accurate answer, you need to understand the term — lumens — the unit used for the measurement of light. This lumens can be the same for a CFL or LED bulb but may vary with the energy required to release that amount of brightness. For example, to generate 400-500 lumens, you might require a 6-7 W LED or an 8-12 W CFL. Therefore, in short, LEDs generate more brightness with lesser wattage, making them the more efficient light bulbs.

Read more: Illumination – Types Of Lighting For Your Home

Another factor that comes into play here is that LED bulbs produce light in one direction at 180 degrees, whereas CFLs emit omnidirectional rays at 360 degrees. This makes the latter the more preferable choice for certain areas — such as a floor lamp — where one would require broader light coverage. Now, when you want more focused rays — like recessed lighting in the ceiling or for light fixtures under cabinets — LEDs are the way to go. However, some of the new LED entrants in the market now feature diffusers which solve the focused-beam-of-light issue as well.

Considering the cost, energy efficiency, longevity factor, the debate between CFL vs LED bulbs seem to end with LEDs featuring as the winners. They might have some high first-time costs and limitations due to their directional lighting aspect. But technological advancements are rapidly providing solutions to both these problems. Therefore, in our opinion, LEDs are definitely the best solution and the recommended bulbs of choice for all your lighting requirements.

CFL Vs LED Bulbs: Which One Is The Better Option? was last modified: December 10th, 2020 by Anisha Dutta

A wordsmith and an experienced content developer, Anisha Dutta currently writes for Kukun. She holds keen interest and knowledge about the latest, upcoming trends in the domain of home design and tries to enrich homeowners with inspirational home-improvement tips and tricks -- while breaking down jargons into simple words. An avid reader and a wanderer by habit, she is a writer by passion.

Is having a tray ceiling an outdated concept?

Ceiling crack repair: Most common causes and their solutions

No ceiling light in bedroom: Solutions and lighting ideas

How to Plan Your Kitchen Recessed Lighting