Five Interesting Facts That You Must Know About Architects
Navigation

Estimate the cost of your project

Architecture is a fascinating profession – it requires artist-level creativity, practical knowledge, and exceptional project management skills, among other qualities. Whether you want to better understand the profession of the person running your home renovation, or you’re one of the many archi-curious, here are five things you probably didn’t know about architects.

Architects have a long history of designing things outside of architecture. It is, in some circles, considered a rite of passage to successfully design a chair or some other piece of domestic furnishing. Mies van der Rohe, a modernist architect, designed one of the 20th century’s most iconic lounge chairs, while Frank Lloyd Wright designed nearly every object in his homes. 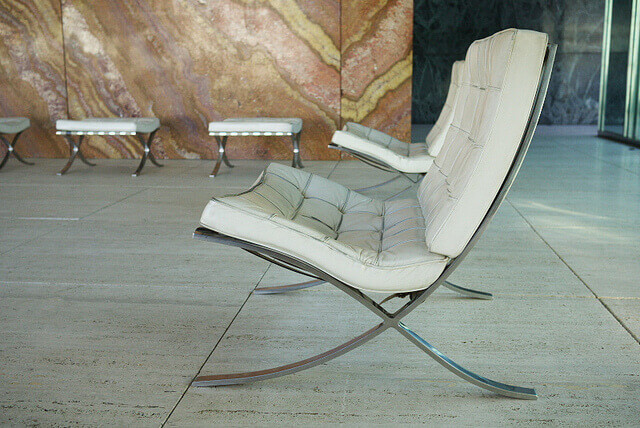 Barcelona Chair by Mikael Leppä on flickr [CC BY 2.0]

Maybe it’s not so much that architects get better with age, but many don’t get their big break until they hit their late 40s, meaning that “striking while the iron is hot” takes place well into everyone else’s golden years. Oscar Niemeyer, a Brazilian architect, started building in his 50s and didn’t stop until he was more than 100 years old! Philip Johnson and Frank Lloyd Wright were also unfamiliar with the concept of retirement.

Regardless of the subject, architects are enamored by the sight of a wall hidden by the spines of books. In school, architecture students have to read constantly on a variety of subjects, and they often purchase the books instead of taking advantage of a library. Some of the more well-known architects, such as Peter Eisenman and Bernard Tschumi, are proud to showcase their collections of more than 6,000 books.

4. Architects aren’t all about math

A successful member of the architecture community is often heralded for his/her approach to history or unusual site conditions, not for knowledge of math, physics, or similar fields. If a high school student excels in math and expresses an interest in buildings, he/she is often told to consider a career in engineering over architecture for this reason. There are some architects, however, that are very good at math and become their own engineers, such as Santiago Calatrava and Thomas Heatherwick. 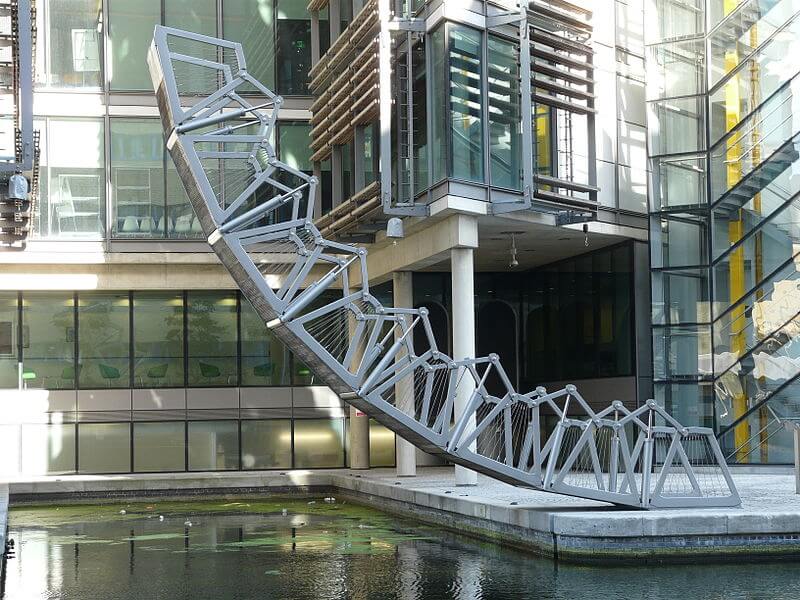 Younger generations of architects and architecture students are pressured to learn software programs with focuses as diverse as animation, sound, and photo manipulation. Several programs required for fabrication are also required knowledge, including those for 3D printing, milling, and laser cutting. In training, architecture students are said to receive a “renaissance education,” and the amount of software they are expected to learn before entering the field is evidence of this statement.

Read more: How to deal with a difficult contractor

Shane is a writer of art and architecture at KUKUN and the founder/creative director of The Architect Laughs Last, a collaborative design group based in Los Angeles.

How to find out if my contractor is licensed

Can a general contractor do electrical work?

4 Most important steps on how to become a contractor

Can I hire myself as an independent contractor?

What is a federal contractor, and how do you become one?

What are the Florida general contractor license requirements?

Tips and tricks on how to hire a landscape contractor

How to hire a contractor in California

Cash, Check or Credit? How to Properly Pay a Contractor?